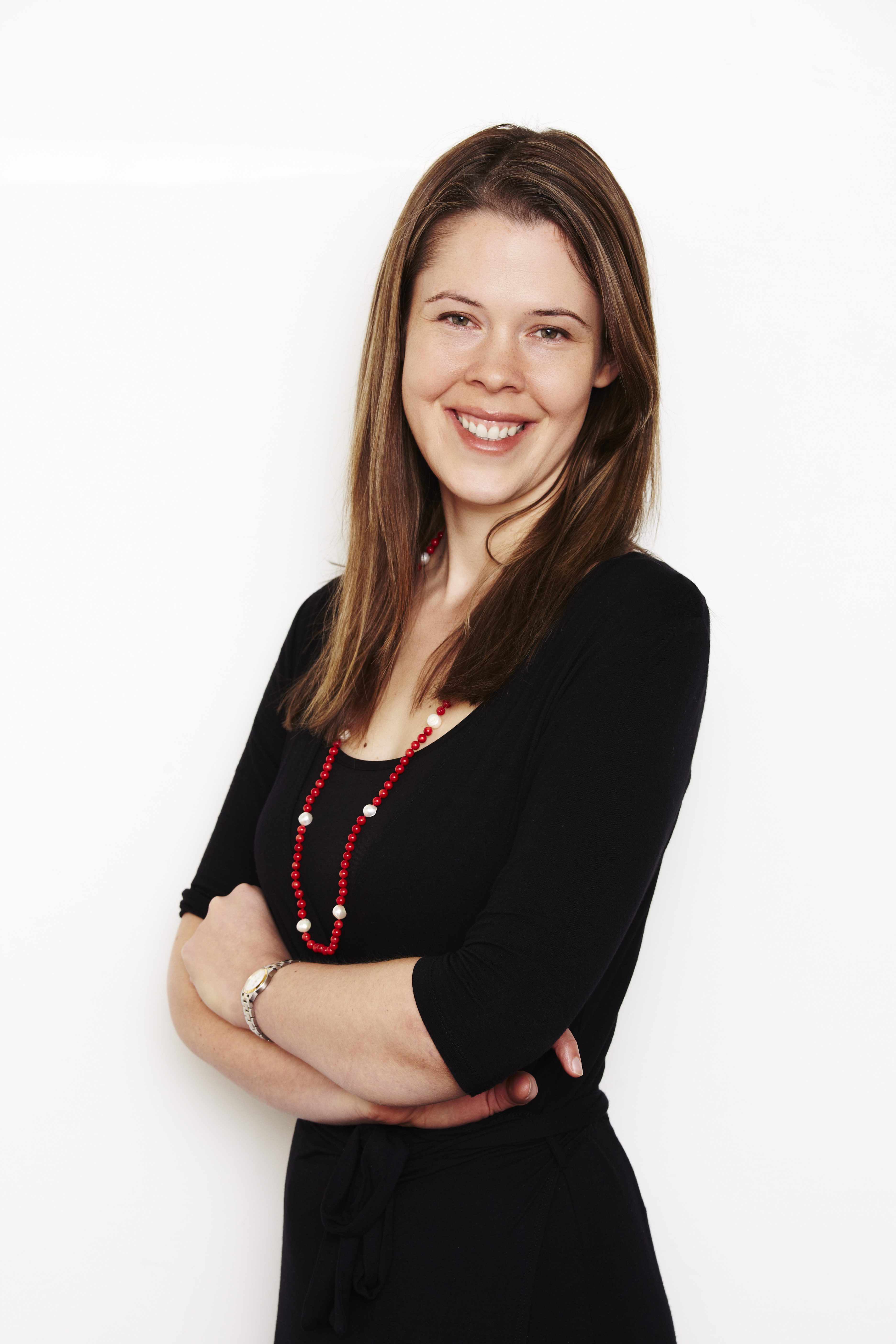 Responsible for digital operations, Ilona will focus on growing Razor Media’s portfolio by increasing its digital capabilities. As head of digital, Ilona will look to expand the agency’s digital offering through sophisticated and engaging solutions as well as build a core digital team, starting with the promotion of Razor Media’s Jordan Pini to Digital Executive.

Ilona joins Razor Media from TMS Australia (previously known as The Media Store), where she led all digital media activity for Lexus Australia and was responsible for digital sponsorship and promotional activity for Toyota Australia. Prior to her work at TMS, Ilona held client-side digital marketing roles at Westfield (Australia and UK), which included establishing the UK digital team. She has also held a marketing role at South West Trains in the UK.

Her appointment comes as the media agency continues to restructure itself to better service its growing client portfolio, and shift its offering into behaviour and community planning from traditional channel-centric planning. Business Director Damien Terakes has been promoted to General Manager to ensure this new model is correctly structured from a client perspective.

Damien has been with Razor Media since its inception and has relished helping the company grow from a staff of four to more than 30 in a decade. He has worked with foundation client SBS for almost ten years, transforming the way the broadcaster goes to market. His new responsibilities will ensure the agency’s brands are provided with innovative solutions that meet Razor Media’s new philosophy.

“Our new agency model aims to strengthen our unique offering and provide brands with solutions that engage and connect directly with consumers. This ramped up focus, and a strong innovative digital component, are critical to this new way of thinking,” he said. “Ilona brings deep digital experience that will helps us transform the way we approach client briefs, particularly as the company moves into the activations business.

“This refresh aims to create a service for marketers that allows them to operate within strong communities of interest both on and offline.”

To support the agency’s growth, Razor Group will also expand their media team with another two hires that are currently being resourced.

Ilona said: “I’m excited to be joining Razor Media, who have proven to be both a leader and innovator in the communication space. It’s a dynamic time for our industry and I look forward to coupling my passion, knowledge and experience with Razor’s progressive thinking to help shift the agency into the new media age.”

Razor Group also recently announced the rebrand of their creative agency, Joy (previously US) as well as the launch of a new branded content division.