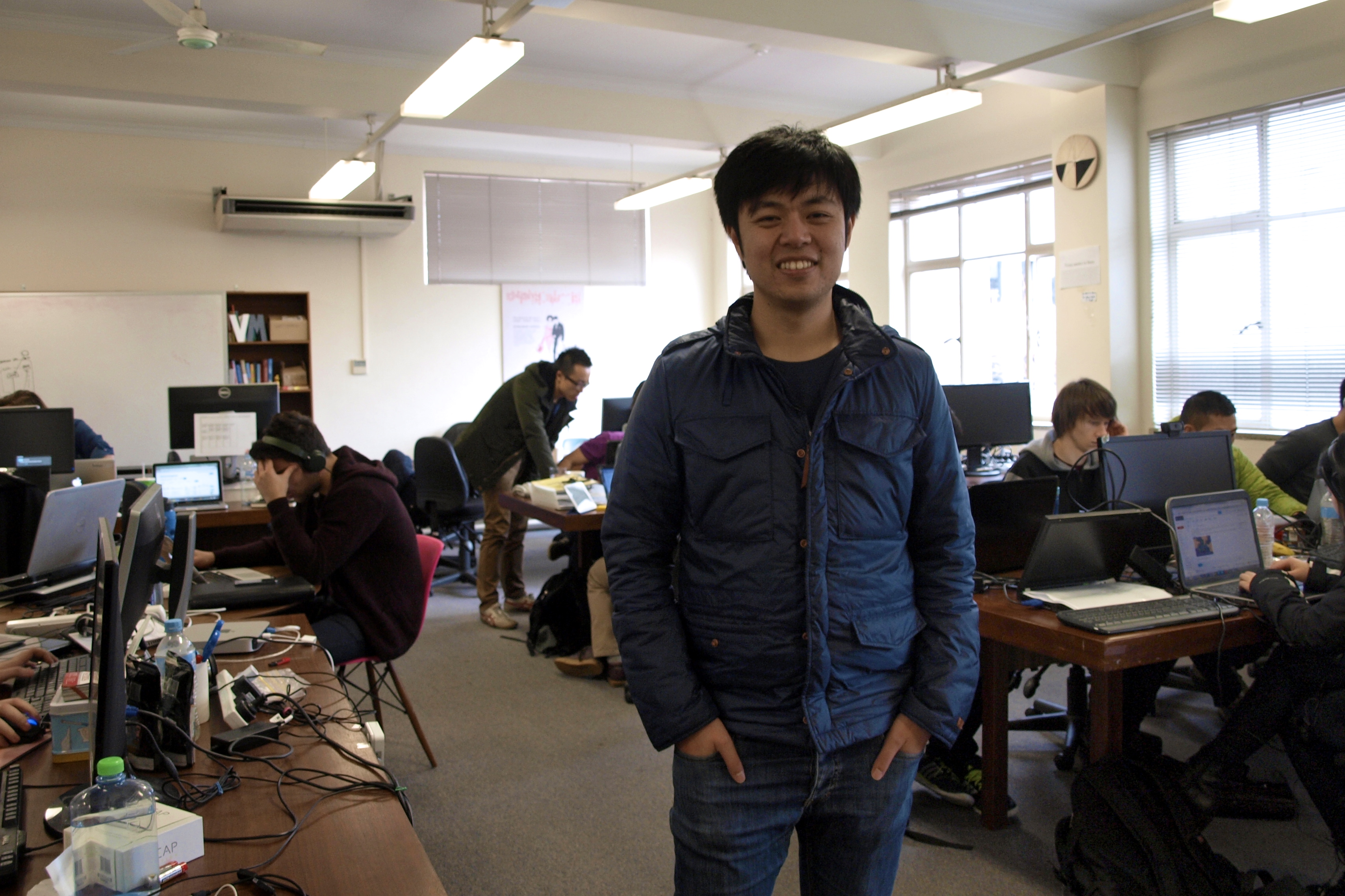 Australia 18 August, 2014: Australian event-led start-up, Venuemob, has today announced additional funding from investment group Sydney Angels, raising $530,000 in this second round of capital raising. This is added to the $450,000 raised during the initial November 2012 round led by Optus Innov8. Venuemob will use the funding to fuel their growth in the corporate events sector along with further advancements to their technology platform.

Venuemob is an easy-to-use online platform that allows users to search and filter available event, function and meeting venues from an extensive database and secure promotional offerings and discounts. A user-friendly design makes easy work of tailoring venues to suit budget, location and occasion criteria, with exclusive rates and offers providing booking incentive. The platform serves as a two-way portal, with profiled venues able to promote their offerings to Venuemob’s user base.

Sydney Angels members and the Sydney Angels Sidecar Fund provided the majority investment for this round, further backed by Optus Innov8 who led the previous fundraising round. Since the initial launch in 2012, Venuemob has demonstrated unprecedented growth with $5,000,000 worth of event budget now processed through the platform each month. This positive performance inspired re-investment from the original backers to encourage further growth and expansion.

Angel investor Adrian Bunter said that Venuemob’s model was of interest to Sydney Angels due to its positioning in an unsaturated marketplace.

“The digital space for venue sourcing is relatively untapped, leaving the door wide open for a brand such as Venuemob to structure an industry-defining platform,” he said, “Bringing such convenience to the often tedious task of venue research will be welcomed by the corporate and consumer community.

“Sydney Angels exists to provide funding and investor expertise to exciting Australian startups. It is clear that a number of our members strongly believe in the future prospects of Venuemob, who have already documented solid results from the first round of investment and are poised for rapid growth.”

A new version of Venuemob’s technology platform launched this month, based on extensive feedback from the events community. The upgrade incorporates industry-leading tools to enhance user experience, with a new algorithm improving the ‘matching’ mechanisms of the site along with a unique data function offering a cost comparison price guide.

Venuemob Co-Founder Ying Wang said the second round of funding will help rollout of the platform’s corporate events phase, which is key to the long-term mission of the brand.

“We’re thrilled that astute investors such as the Sydney Angels team have such faith in our product. The Sydney Angels support goes well beyond the financial side of our business, with specialist advice and a powerful network to help us maximise our potential,” he said.

About Venuemob: Founded in 2012, Venuemob is an Australian Internet company helping people to discover great venues around Australia for their events. The concept involves hunting down all manner of hip, elegant, professional, or unique venues and connecting these with the right audience. Venuemob’s platform showcases a database of locations to help event organisers save time and effort in their search for a space. Currently operational in Melbourne and Sydney, Venuemob is consistently building its database and platform with a view to take the concept into additional markets.