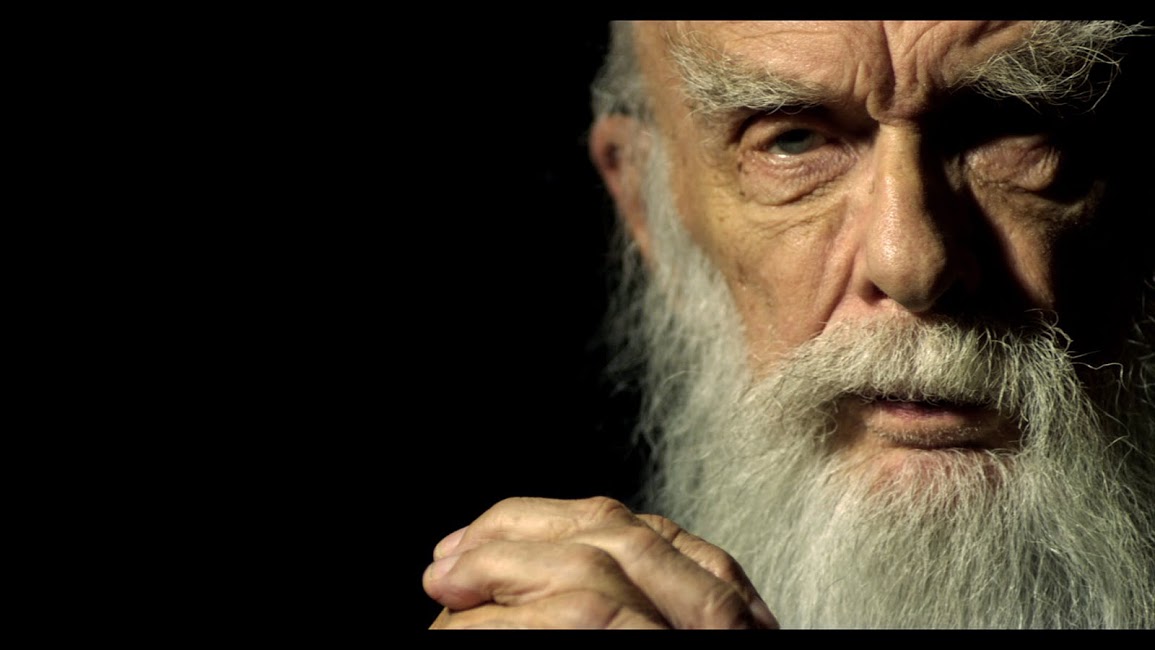 Australia, November 2014 – Magician James Randi (known as ‘The Amazing Randi’) has spent the bulk of his career debunking the claims of self-proclaimed psychics and paranormalists – and this December he is bringing his unique superheroic brand of skeptic justice to Australia! Randi has an international reputation as a magician and escape artist, but he is perhaps best known as the world’s most tireless investigator and de-mystifier of paranormal and pseudoscientific claims.

The Amazing Randi has pursued ‘psychic’ spoon benders, exposed the dirty tricks of faith healers, investigated homeopathic water ‘with a memory,’ and generally been a thorn in the sides of those who try to pull the wool over the public’s eyes in the name of the supernatural. Randi is also starring in his own biographical documentary ‘An Honest Liar,’ which will be screened alongside his fireside chat across four Australian cities.

He has received numerous awards and recognitions, including a MacArthur Foundation Prize Fellowship (also known as the ‘MacArthur ‘Genius’ Grant’) in 1986. He’s the author of numerous books, including Flim-Flam!: Psychics, ESP, Unicorns, and Other Delusions (1982), The Truth About Uri Geller (1982), The Faith Healers (1987), and An Encyclopedia of Claims, Frauds, and Hoaxes of the Occult and Supernatural (1995).

In 1996, the James Randi Education Foundation was established to further Randi’s work. Randi’s long-standing challenge to psychics now stands as a $1,000,000 prize administered by the Foundation. It remains unclaimed.

Think Inc. is calling all skeptics, atheists and non-believers along with theologians, agnostics and the superstitious to engage in conversation and come along to hear the tales of this (de)mystifying 86-year-old.

Think Inc. – who brought to Australia Dr. Michio Kaku in June 2014 – is bringing James Randi to Australia this December in order to further their objective: to promote rational thought and smart discussions through a platform that is both educational and entertaining.

TICKETS ON SALE NOW FROM WWW.THINKINC.ORG.AU/JAMESRANDI