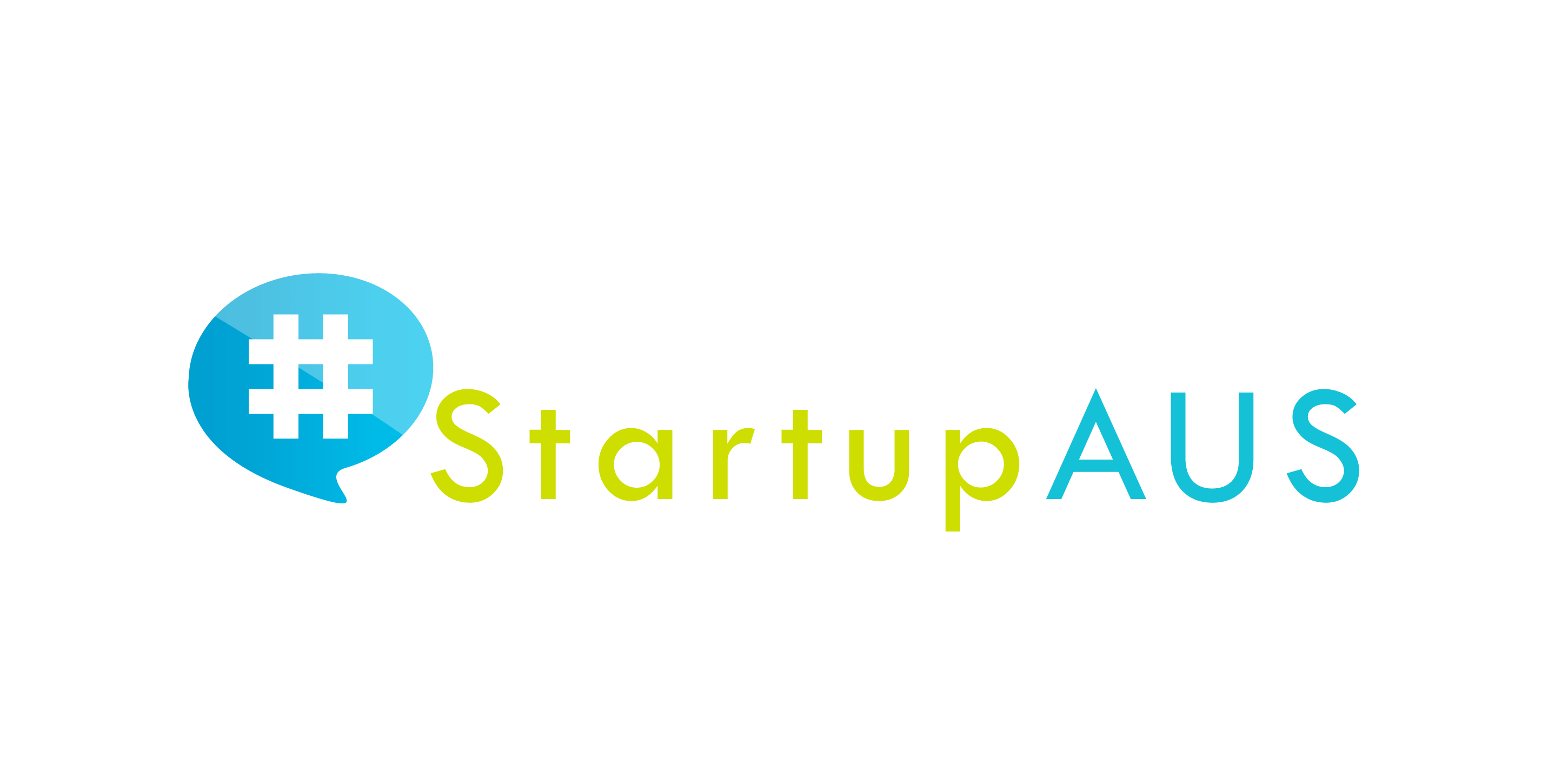 The AVCAL Policy Blueprint calls for a range of policy reforms to help drive the next wave of economic growth amongst home-grown ‘scale-ups’ – companies that are in their second stage of growth and require additional capital to scale their business globally.

McCauley said supporting scale-ups is critical if we want to make sure our fastest-growing and most promising companies stay in Australia.

“This is a period of unprecedented opportunity for Australian startups, and we must be careful not squander it.  A record $1billion has been raised or is being raised in private equity and venture capital funds since this time last year. That investment is an enormous boost to our early stage startups and a great indication of the powerhouse of high growth startup brands emerging around the country,” he said.

“However StartupAUS shares AVCALs concern that unless we take a long-term approach to supporting these startups, we may lose many of them to offshore competition or local funding challenges.

“StartupAUS works closely with AVCAL as a significant contributor to the growth of our startup ecosystem in Australia.  We have been active champions of a number of the recommendations in the AVCAL blueprint including the removal of existing barriers to employees receiving share options.  This is an urgently needed reform which will allow fast-growing companies to keep hiring employees in Australia,” McCauley said.

“We are also pleased to see quarterly payments of R&D Tax Incentives included in the AVCAL recommendations.  This is an area StartupAUS has been advocating for some time – and, in fact, we would like to see startups at the earliest stage have their tax incentives doubled,” he said.

“We want to see an increase to research and development in this country because it’s the best way governments can support innovative young companies in Australia.  It also provides taxpayers great bang for their buck in terms of economic outcomes. This isn’t about fixing something that’s broken. This is about taking a government initiative that is working fantastically for startups, and making it even better,” McCauley said.

The StartupAUS Board of Directors, made up of entrepreneurs, investors, and technology leaders from around Australia, also recommend making employee visas more accessible for Australian startups and boosting funding to incubators and accelerators.

StartupAUS will expand its efforts to bring financial partners on-board to help corporates have a bigger voice in the emerging innovation conversation and assist StartupAUS in increasing its resources and activities ahead of this year’s election, as both sides of politics vie for innovative traction. The organisation’s current corporate partners include Salesforce and Google Australia. It also has a growing list of philanthropic benefactors including successful tech entrepreneur, Steve Baxter, Co-Chairman of CHAMP’s Board of Directors and Investment Committee, Bill Ferris, and Director and Co-Founder of Allen & Buckeridge, Roger Allen.