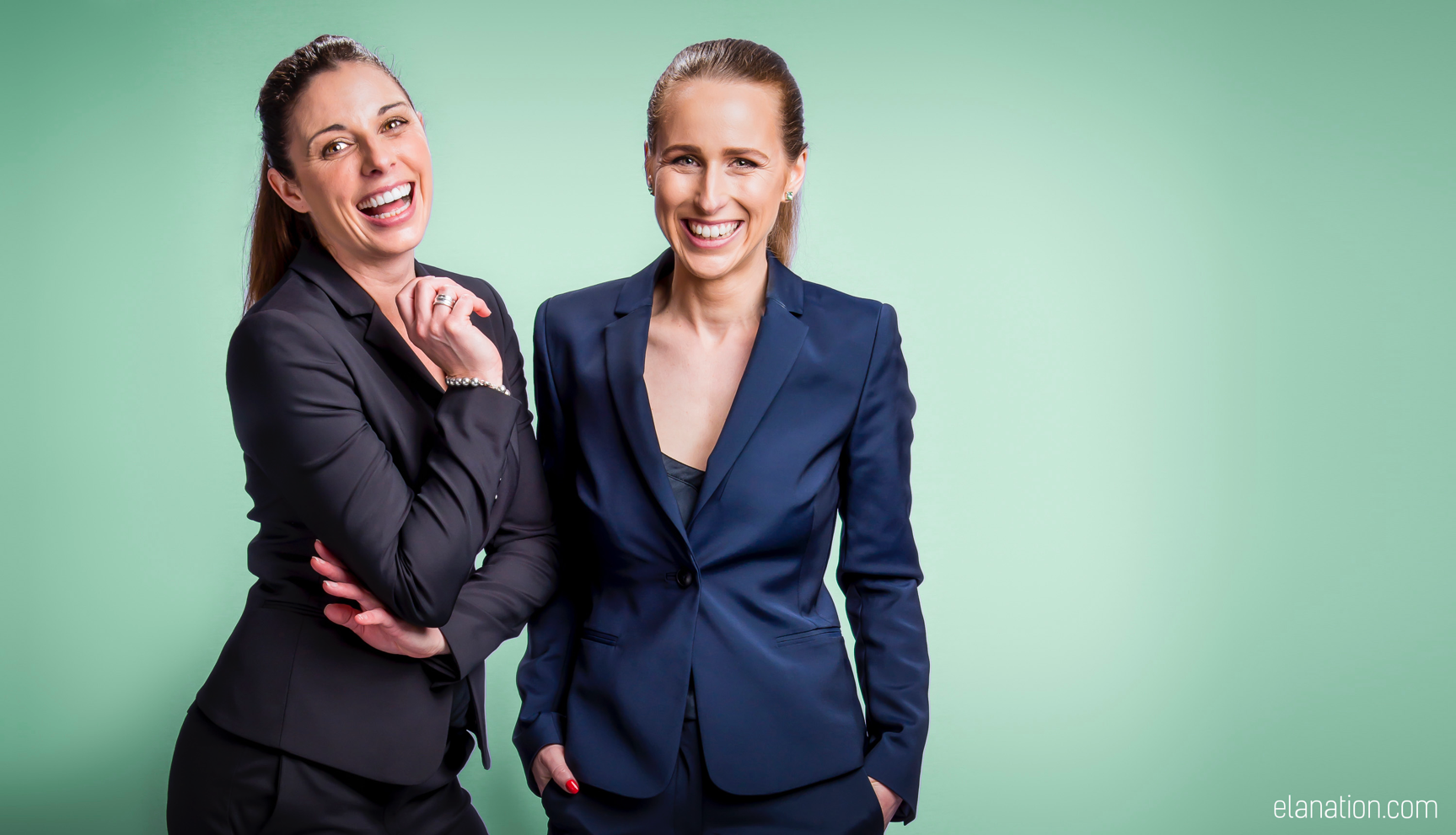 Australia, 29 November 2016: Australian kids lifestyle technology brand, Elanation, has announced its official launch since closing its seed-funding round.
Securing $110,000 in capital from the Sydney Angels investor group, Elanation proved a popular venture with a further 14 Australian investors backing the budding start-up. A Series A round is now planned for 2017.
Co-founded by Australian entrepreneurs Katherine Pace and Aimee Atkins, Elanation was born from the need to support the digital native kids of today, whose $1.4 billion annual spend in pocket money often goes to adult technology due to a current gap in the kid-tech market.
Elanation’s award-winning, kids’ fitness wearable is waterproof, tracks steps, distance and heart-rate, with its unique game play setting it apart from any other wearable. The ETURBO wristband is connected to an iOS app that houses a cyber-safe virtual galaxy community. Every step in the real world translates into in-game advancements, where kids can build their own planet, explore a futuristic world, fight off monsters and compete in daily missions to unlock video content and rewards.
Sydney Angels investor and syndicate lead, Sandrina Postorino, said that the business model behind Elanation would pave the way for further kid-tech initiatives in the future.
“The kid-tech space is currently underserviced due to many reasons – perhaps including the dangers of kids having access to the online world. Initiatives such as Elanation’s ETURBO are innovative in their targeted approach, so that they can interact with one another in a virtual, yet safe environment.
“Our investors could not overlook the potential of Elanation, particularly in the lead up to Christmas where tech gadgets for kids are in high demand. A recent Roy Morgan survey indicated that Australians will spend more than $48 billion this upcoming season, with tech gadgets topping the top three of kids’ wish lists,” Ms Postorino added.
Research shows that 77 per cent of children already play games on mobile devices, with almost half of children owning their own smartphone. Australians spend an average of $2.5 billion on toys annually.
Elanation co-founder, Katherine Pace, said the support of investors such as Sydney Angels was instrumental in driving the growth of the startup which is an important move into, not only satisfying the need for targeted kids technology, but also to inspire and motivate fitness.
“We’re thrilled to have the support of the Sydney Angels team, with their investment and market expertise. Our investors understand the potential that this industry holds and understands why our team are the best to deliver it.
“One in four children in the country are already classified as obese, however many mainstream wearables are illegal for children under the age of 13. Elanation’s ETURBO wristband is designed to strengthen kids’ enthusiasm for sports and creativity. Kids of today are born into the digital world, yet most technology is designed with adults in mind. ETURBO is just the beginning for us,” added Ms Pace.
-Ends-

About Elanation: Elanation is a lifestyle technology brand designed for kids producing high-quality sporting products connected to an exciting online community and futuristic galaxy. Elanation products are designed in Australia and manufactured in the wearable capital of the world, Shenzhen.

About the Co-Founders: Katherine Pace is an Australian Design Engineer with experience managing the Creative Director of Bang & Olufsen’s design studio out of Copenhagen.

Aimee Atkins is one of the original Dorothy the Dinosaur’s from The Wiggles and has over 20 years’ experience creating successful children’s products and entertainment.