Australia, 31 January 2017: Australia’s Girl Geek Academy today announced a raise of $1.3 million to roll out its #SheHacks Victoria hackathon, a world first, all-female initiative bringing women together to support them in creating new technology businesses across the state.

Victorian Government innovation board, LaunchVic, has backed the initiative with $300,000 in funding. A further $1 million in support has been contributed from partners including the GO1 Learning Portal, an Australian-owned tech startup backed by Y-Combinator and Shark Tank’s Steve Baxter.

The #SheHacks Victoria online program will be officially launched by Girl Geek Academy this month and is recruiting 1,000 women interested in building a business and finding their ideal co-founders. A series of boot camps and mentoring sessions across Melbourne and three regional locations will help prepare individuals and teams for participation in the #SheHacks Victoria hackathon taking place in June 2017. The locations are: Warrnambool, Warragul and Bendigo, which are all home to universities.

At the #SheHacks Victoria hackathon, 200 attendees will form 60 teams who each will build, market test and pitch their minimal viable product (MVP). Teams will then have one month to get early users onboard before finalists showcase their business at the #SheHacks Showcase – a celebration of Victorian women in tech.

#SheHacks is the first hackathon in the world dedicated to increasing the number of female founded startups by taking their MVP and supporting them for two months after the hackathon. To increase the number of women involved, the recruitment process will include boot camps to ensure women are best equipped to get value from the program.

Sarah Moran, Co-founder and CEO of Girl Geek Academy said: “We are so pleased to have the recognition and support of the Victorian government for #SheHacks Victoria along with a very significant commitment from our partners GO1, plus 21 supporters throughout the Victorian startup community. This backing is a crucial step in rolling out our mission of helping more women to become a viable part of Victoria’s startup and technology ecosystem.

“It is currently very challenging for women to find fellow founders, which is often crucial to starting and succeeding in a new tech venture. The #SheHacks Victoria program will provide multiple touchpoints throughout the year for women to find co-founders and receive valuable support for taking their business ideas to market,” continued Ms Moran.

To maximise the impact of the #SheHacks program, Girl Geek Academy aims to provide early career experience in startups by targeting university students for the program. This includes training students to be founders and exposing them to potential startup career pathways.

Andrew Barnes, CEO & Co-Founder, GO1 said: “GO1 is proud to be involved in supporting women in technology. Providing more opportunities for females to get into programming is not just about filling the widening gap in job vacancies in our country – it’s about enriching business and innovation with greater diversity.”

#SheHacks Victoria 2017 will host university teams, corporate teams and individual teams created from women across Victoria looking to found a startup together. Each team selects a problem they believe needs solving before testing the market with early stage ideas and their MVP. The focus is on building the capabilities of the startup team to work together over the longer term.

Finalists will take to the stage to pitch their success or failure to date and their plans for future investment and growth. They will pitch to investors, corporates and the extended Victorian startup community.

Ms Moran continued: “#SheHacks is unlike regular hackathons as it starts with an assembled team rather than team recruitment based on pitches. The initiative will showcase Victoria as the best place in the world for a woman to join a startup.”

The #SheHacks program initially launched as a highly successful pilot in 2014, at the Inspire9 co-working facility in Victoria. #SheHacks Victoria will be the first statewide program at large scale.

Girl Geek Academy was founded by five skilled female digital professionals who want to increase the number of women with successful STEM careers. The team work to see an increase of women in tech, women in games, women who make, female designers and female founders. Initiatives include coding and hackathons, 3D printing and wearables, game development, design, entrepreneurship and startups.

Girl Geek Academy also works with teachers, schools, corporates and startups to increase the number of women with professional technical and entrepreneurial skills. 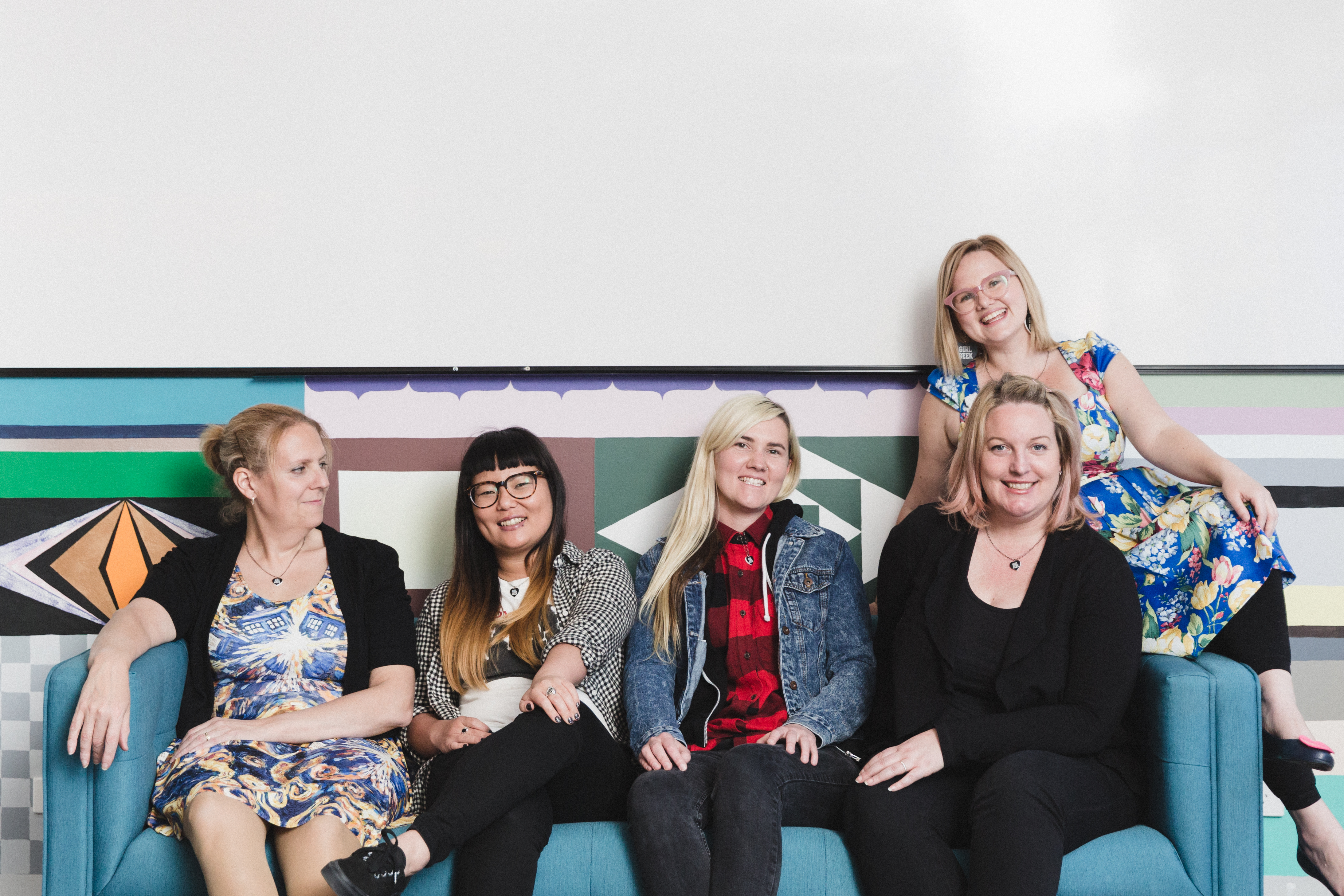