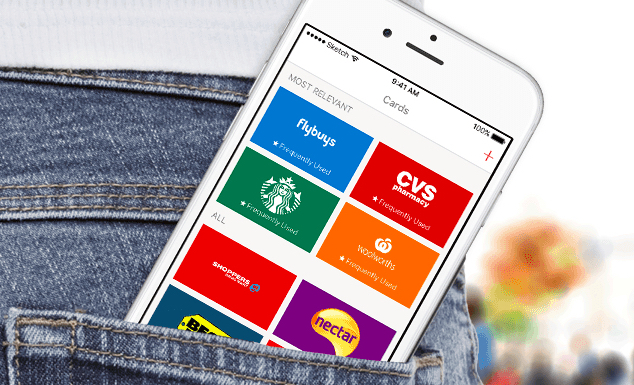 Qantas and MYER get on board world leading mobile loyalty wallet

Sydney, Australia, 24 August 2017 – Stocard, the world’s leading mobile loyalty wallet, today announced iconic retail brands Qantas and MYER have joined the platform. Currently in trial phase, the brands are working with Stocard to roll out various campaigns extending special offers to loyalty members via the app for Qantas epiQure and MYER one customers.

With 1.7 million Australian users and growing organically per month at a steady rate, Stocard offers marketers the opportunity to engage with existing customers, as well as acquire new customers. Stocard Australia and New Zealand Country Manager Radinck van Vollenhoven revealed retail partners have experienced, on average, a 10 per cent uptake in sales due to increased transactions from customers engaging with retailer offers inside the Stocard app.

“We feel privileged to collaborate with such prestigious retail brands – Qantas and MYER – and are excited for the opportunity to connect consumers with these brands to receive great deals for being loyalty members. From a merchant perspective, Stocard creates value for retailers by unlocking access to consumer data previously unavailable, allowing them to increase engagement with personalised offers and drive sales growth.”

Stocard was founded in Mannheim, Germany in May 2011 where its headquarters is based, with offices recently opened internationally in Australia and Italy. Stocard lets users store all their loyalty cards in one place – on their smartphones. With more than 17 million global users, Stocard is the leading wallet app for loyalty and combines smart technology with maximum usability. A simple scan feature lets users scan every card and add it digitally to the app. Moreover, targeted offers from retailers can be received by users. In the near future a payment solution will be added in order to implement a complete mobile wallet. For more information, visit www.stocardapp.com.