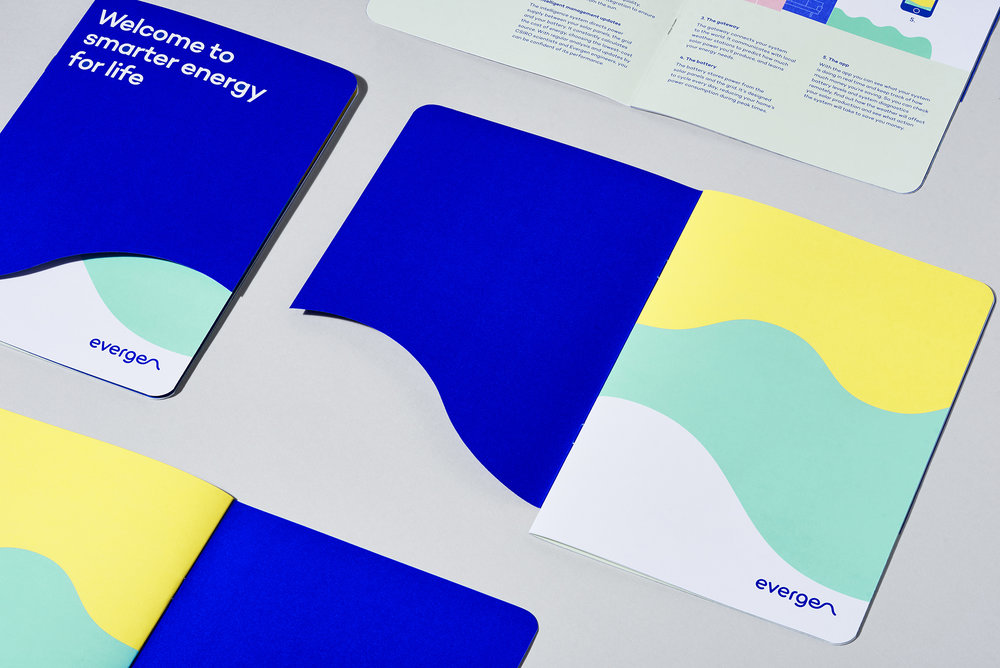 launch-admin Jun 14, 2018 0 415
Media Release
Smart Energy Rates Highly as a Smart Investment
13 June, 2018: A new national survey on energy investment attitudes and intentions of Australian Self Managed Super Fund (SMSF) trustees, released today, reveals 80 per cent of trustee members believe renewable energy, such as smart solar and battery, is important or critically important to securing Australia’s energy future and improving energy costs.
The survey, which sought feedback from more than 400 SMSF members by new energy company Evergen and AMP Capital indicates members – particularly those over the age of 51 and who are retired or approaching retirement age – are serious about reducing their energy costs and are prepared to make long-term investments to ensure they have energy security.
As Australia’s energy landscape undergoes a major shift, the findings demonstrate that the majority of SMSF members are putting their smart money on renewables.
Snapshot of key findings:
Evergen CEO Emlyn Keane said, “What is clear from the findings is that mature age Australians using an SMSF are mindful of escalating energy costs and are prepared to do something about it. They see significant value in renewables as both an economical and sustainable solution for both their own home and the country, which would explain why the majority of trustees have invested in renewables or are interested in doing so.
“With Australia also on the cusp of a storage boom – 74 per cent of Australians expect household batteries to be commonplace in homes over the next decade – this group understands the role of battery storage in harvesting solar power as an efficient means of managing energy consumption, security and costs,” said Mr Keane.
Lack of government subsidies not hindering smart solar investment
When it comes to incentives to invest in smart solar solutions, Australians in recent years have had access to government subsidies, predominantly for solar panels. Under the Federal Government’s new National Energy Guarantee (NEG), many of these subsidies are being phased out. Despite this, almost half (45 per cent) of members already use or plan to use renewable energy sources irrespective of government financial support. Sixteen per cent will only invest in solar solutions with a government subsidy, while 15 per cent are unsure.
“While subsidies might be attractive, the majority of SMSF members are taking matters into their own hands and are no longer willing to pay the high prices set by legacy energy retailers,” said Mr Keane.
At the same time, Mr Keane says government support for households to invest in renewables could go a long way in helping more Australians access smart solar solutions:
“According to the latest Consumer Price Index (CPI), it is reported that electricity prices increased 12.4 per cent between December 2016 to 2017 – a cost that is also the number one worry for 82 per cent of Australians and above healthcare.
“Evidence continues to suggest that Australians need help now. Why should Australians pay a premium for an unreliable resource that could become more stable and economical through an alternate energy model?”
Mr Keane says an initiative such as the ACT’s Next Generation Energy Storage Program is an example of a successful scheme that subsidised households against the upfront costs of installing a solar and battery system, and is an initiative that could be replicated under the NEG.
“An initiative similar to the ACT’s, while only one part of a potential national solution, would help renewables become a mass market proposition,” he explained.
Breaking even on the costs of implementing a solar and battery system was a concern for 51 per cent of respondents, while 32 per cent were concerned about the upfront installation payment. However, Evergen modelling shows consumers can start saving on energy costs and see a return on investment from day one.
Solar switch saving up to 80 per cent on energy costs
“Current Evergen customers are experiencing up to an 80 per cent reduction in energy costs upon installing our Intelligent Home Energy System. Typical payback periods are also dropping to between five and seven years.
“A household in NSW using 10,000 kWh of electricity could attain $2,625 in savings in 12 months, which covers approximately 17 per cent of the cost of installation in one year,” said Mr Keane.
Mr Keane says the value proposition for renewables is compelling, with a recent report by Green Energy Markets stating Australia produced enough renewable energy to power 7.1m homes between July 2016 to July 2017 – with rooftop solar installed over the period projected to offer $1.6b in power bill savings over the next decade.
“One of the biggest benefits of intelligent or smart solar and battery technology, such as Evergen’s, is that it continuously analyses and optimises energy use and costs, choosing the most efficient source between solar, battery and the grid. The economics and efficiencies present a huge value-add for choosing intelligent renewables,” said Mr Keane.
Mr Keane added that Australia’s energy system is in transition. Shifting Australia’s currently centralised energy model to a decentralised one could help solve Australia’s energy crisis.
“It is a big transition but with careful implementation and investment, a decentralised model would promote competition and innovation – it presents an enormous opportunity for businesses, government and households.
“With the availability of intelligent energy systems, consumers can control the grid of the future[1]. This is an opportunity that many SMSF members are realising now and one that is more affordable for everyday Australians than ever before,” he said.
-ENDS-
Media Contact:Sarah Bond | sarahbond@launchgroup.com.au | 0449 543 181
About Evergen:Evergen is a new energy services company that sells and manages intelligent home energy systems comprising solar power and batteries. The ’intelligence’ technology is provided by the CSIRO, which periodically analyses and remotely updates the system to improve over time. AMP Capital is a major investor in the company alongside CSIRO.

[1] The Energy Networks Association and CSIRO forecast that by 2050, between 30 to 45 per cent of Australia’s power supply will be sourced from customer-owned generators, with customers deciding how more than $200b in system expenditure is spent.